Pierre-Paul Turgeon is Canada's leading authority and insider when it comes to investing in apartment buildings because of his unique perspective on this type of investment.
He is a former CMHC multifamily underwriter and a full-time multifamily investo...

Pierre-Paul Turgeon is Canada's leading authority and insider when it comes to investing in apartment buildings because of his unique perspective on this type of investment.

In this episode, Paul-Pierre talks about how multifamily properties outpace the performance of all other asset classes, as proven time and again. As an authority and former insider at CMHC, he shares CMHC's changing policies that recently hit the real estate industry that can affect you as an investor. He also talks about the three masterclasses he will have this September and October that might interest you.

What you'll learn from today's episode:

01:29 - Talking about the multifamily investing landscape in Canada right now as of September 2021

02:31 - Which investment portfolio does well during the pandemic

04:22 - Why multifamily properties remain to be a great asset class to invest in

05:40 - Why choose multifamily versus single-family homes for a long-term perspective

07:48 - Pros and cons of multifamily on a good or bad economic situation

09:38 - Seeing an increasing opportunity for multifamily in Canada for quite many, many years to come.

10:42 - The significant rule changes that are happening now in CHMC that you need to be aware of

13:45 - The reasons why those changes are necessary

17:50 - Talking about the three masterclasses Pierre is going to have this September and October that you want to know more about

"In terms of the landscaping, currently today, September 7, 2021, we're still in a pandemic, fourth wave and all of that. I can tell your listeners, in the last year, I saw a repeat of what I saw back in 2008, 2009. That is, apartment buildings outperformed most other asset classes that you can invest in." - Pierre-Paul Turgeon

"The big difference [between single-family homes versus multifamily] is when you move to the bigger sandbox of five or more apartment units, or rental units in a building, the value of the asset is derived out of the income of the asset. And you do have a wealth multiplier effect that kicks in, which doesn't kick in when you buy smaller rental properties." - Pierre-Paul Turgeon

"I've seen many, many people; regular folks get into the game of multifamily business. It's just the limiting beliefs that prevent people from doing it. So, I want people to understand you do have to have courage and perseverance. I'm not going to say it's easy, but that's the first thing." - Pierre-Paul Turgeon

"So the biggest change that came, we've had two, and they're quite earth-shattering. I'll say the first one came; I think it was in July last year. At the onset of the pandemic, about what the uses of equity take out money for when you refinance. This is specifically for CMHC insured loans. It's just restricted to using that equity, taking money for purchasing another property, capital repairs, securing permanent financing if you had a construction loan in place, and certain other uses determined on a case by case basis, the one thing that they don't want you to do now with CMHC takeout funds is to pay equity back to investors." - Pierre-Paul Turgeon

"The second thing that came into effect, January 15 of this year. CMHC never required us to get an appraisal on our deals, whether you purchase or refinance. Now, any apartment building between five and 24 units, they do require an appraisal." - Pierre-Paul Turgeon

"I don't want to be just some guy, a good-looking guy flapping his jaws in front of people. It's got to be concrete and tangible and usable. That's why those three masterclasses." - Pierre-Paul Turgeon

Email has been submitted. 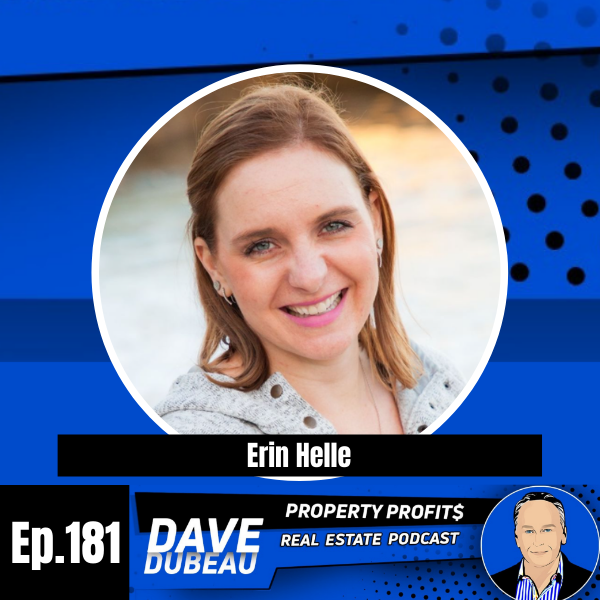 Erin Helle is a Real Estate Investor and coach. As the founder/owner of BC Global Investments, she strives to instill the mindset… 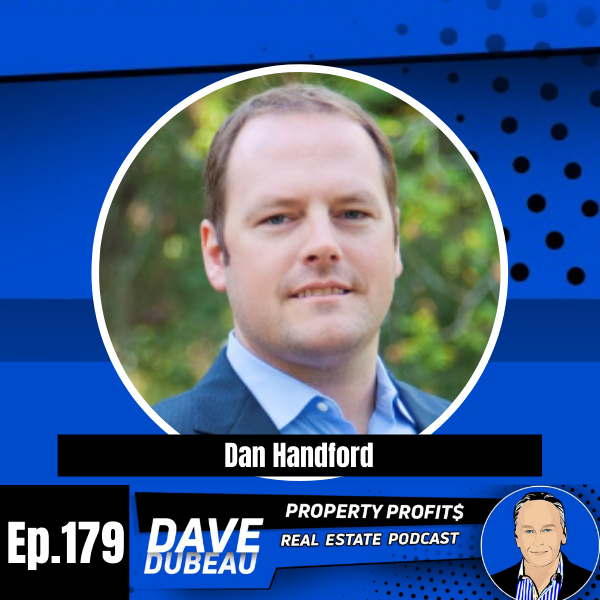 Dan Hanford and his wife, Dennae, along with their 4 children (3 girls and a boy) and standard poodle, reside and work in Columbi… 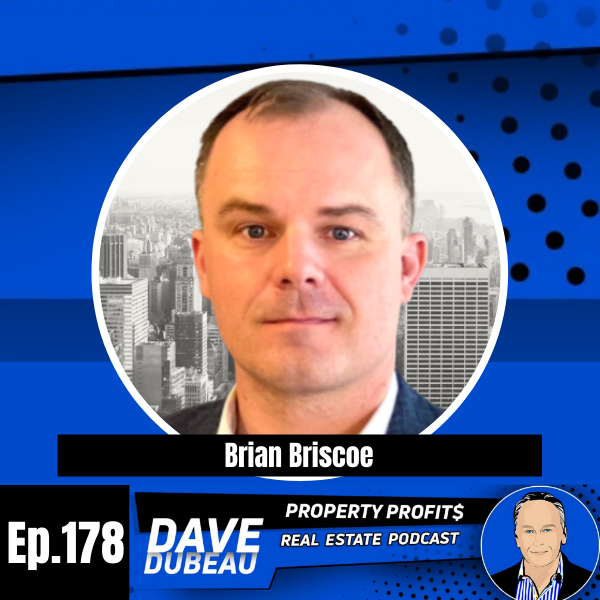 Brian Briscoe is co-founder of the multifamily investing firm Four Oaks Capital, which currently controls 485 units and $21 min A…